A bright sunny Senior Citizen Day at the New York State Fair -- and Bowzer's bringing his Rock 'n' Roll Party to Chevy Court at 2 PM o'clock.   Never cared all that much for his persona but, hey, it's free Doo-Wop -- gotta go!  My hair's not long enough yet for Locks of Love -- so I brush it back and put on a 50-year old headband along with a tanktop.  I can't call it a muscle-shirt because, except for a few 'minor details', I look a lot like Olivia Newton John as Sandy in "Grease".  Summer Days and Summer Nights. 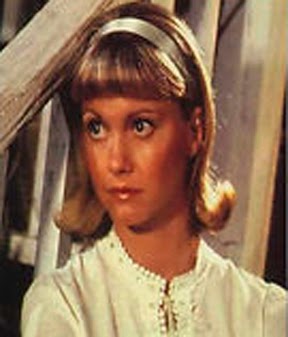 Put my Handicap Tag on  the handlebars of my scooter -- and pay a whole dollar for a bus ride from the Regional Market to the Main Gate.  The bus genuflects to let me off -- and I roll on through the gate, as the young guard asks, "Is that allowed?" and the old one replies, "Sure, why not?".  My question is this:  "Why am I the only person out of 100,000 who's riding a scooter today?" Go figure.

I learn that Bowzer's name is really Jonathan Bauman and, at the age of 12, he studied classical piano at Julliard.  The highlight of the Rock 'n' Roll Party was when he played "Chopin's Etude in E Major",  his mother's favorite tune.  When he got a standing O from the crowd of 10,000 or so, he got all choked up.  All of a sudden, I really like this guy.  Guest performers included the original "Duke of Earl" (now 74) and others whose names we've forgotten -- but not their songs.   The concert ended with "Good Night Sweetheart" (well, it's time to go, ba-bah'-ta-dah-dum'),  just like every show he's done with Sha-Na-Na and thereafter. 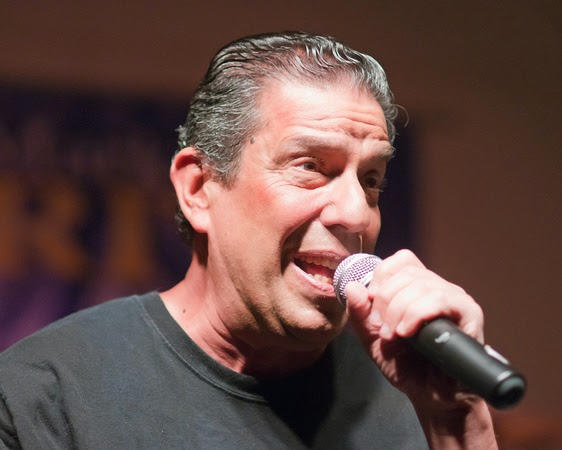 Bowz' then signed autographs and posed for photos for a queue way too long for me.  I got within earshot, though, played  a few bars of "Goodnight, Sweetheart" (on an F harp, his key)  and said "Your Mother's proud of you, Jonathan!".  He looked at me, gave me a big thumbs-up, smiled and said, "Thanks -- by the way,  that sounded really good on your harmonica ".  I waved and scooted off.  When I rolled back by Chevy Court about an hour later, he was still there with 100+ people still lined up.  I really do like this guy.  I really do.