A Musical Dictionary for Medical Professionals 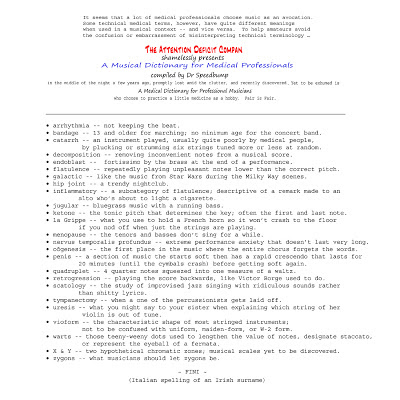 For Mary: Illustrations of Real Property

Examples of Commercial & Residential Properties
that I drew in pen & ink on commission, for a proposal, or as a gift
~ 2012 ~

I was approaching the age of 65 when I discovered
that I could draw quite a bit better than I thought I could.
Go figure!  Left-temporal dementia, perhaps?  (Look it up.)
So far, I'm making enough money to support my music habit.
It's promising, but I would keep my day job ... if I had one.

The black borders are designed to be partially covered by an 8"x10" mat.
They mimic black-core matboard on cheaper white-core, ivory-colored  mats.
These borders do not appear on the note-cards. 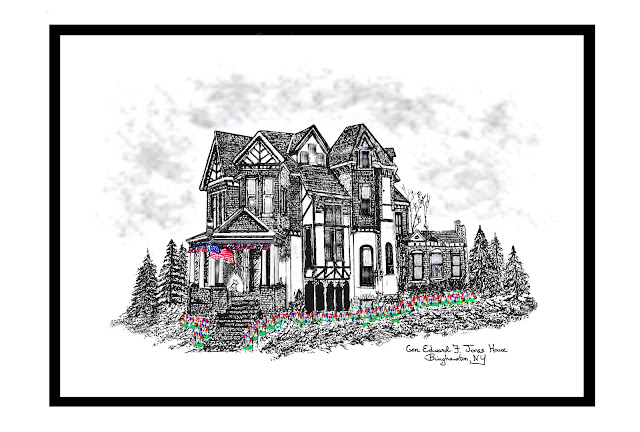 This house belongs to the man who offered me my own exhibit, less than two  months  after I discovered that I can draw a lot better than I ever realized.
Note "Sparky" (John's Jack-Russell Terrier) on the front porch.
I gave Sparky a red ball; then declared the drawing complete.  Well, almost.... 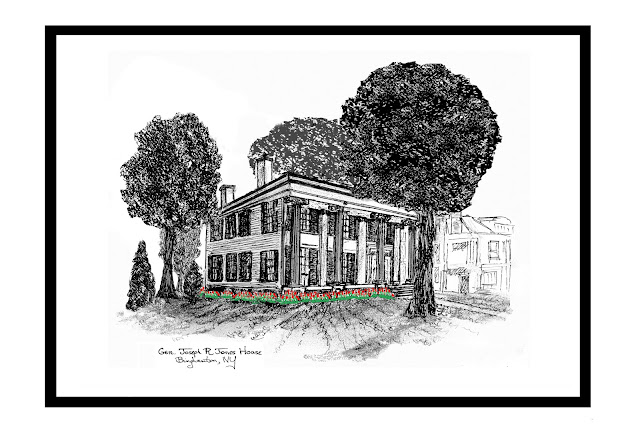 The two previous illustrations were done primarily for Christmas cards as a fundraiser for the youth center.  The greeting above the pictures said, simply, "Peace" (in Edwardian Script) -- to appeal to nearly everyone in the market group.   The settings and decorations are imaginary -- to make a 20th-century ranch-style building dramatic enough for a marketable Christmas card. The actual setting of the building is shown in the following blurry photo, which was the model for the drawings. 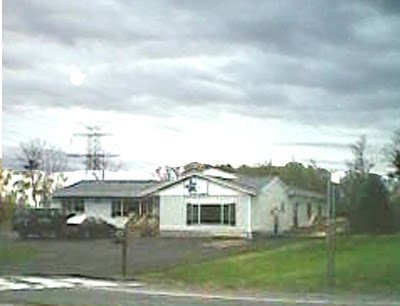 Practicing the Practice of Medicine

A PATIENT
AT A TEACHING HOSPITAL
is a canary in an over-sized Johnny,
singing the same old song, ad nauseum, in an antiseptic aviary,
to a pecking order consisting of dozens of very nice people,
wearing scrubs or lab coats and stethoscope necklaces,
so that they look like they must know something,
but fearfully confined to their assigned role,
never “the right person to ask”, and
apparently way too busy rotating
to actually talk with one another
as we used to do before the coup
when computers took control
of all communication,
or so it seems to me
from my perch.

Equal space will be afforded
to responsible spokespersons with an opposing point of view,
as long as their response is in the shape of R2D2 or C3P0,
rather than the shape of Yoda.
Posted by Vin Lucid at 10:06 AM No comments:


I did not write the following poem.  The author is a man much wiser than I could ever hope to be:   Rabbi Harold Kushner.  I suspect that the introductory paragraph is just that.   Most sources begin the poem with "Each Lifetime ...."


There must have been a time when you entered a room and met someone and after a while you understood that unknown to either of you there was a reason you had met. You had changed the other and he had changed you. By some word or deed or just by your presence the errand had been completed. Then perhaps you were a little bewildered or humbled and grateful. And it was over.


Each lifetime is the pieces of a jigsaw puzzle.
For some there are more pieces.
For others the puzzle is more difficult to assemble.

Some seem to be born with a nearly completed puzzle.
And so it goes.
Souls going this way and that.
Trying to assemble the myriad parts.


But know this. No one has within themselves
All the pieces to their puzzle.
Like before the days when they used to seal
jigsaw puzzles in cellophane. Insuring that
All the pieces were there.

And when you present your piece

Do not demand to get respect.
Respect is something you must earn.
The only way you can expect
to get respect is in return.
Posted by Vin Lucid at 10:28 PM No comments:

All I need is a photo or two,
and I'll do a pen & ink of your church, business, home or boat. 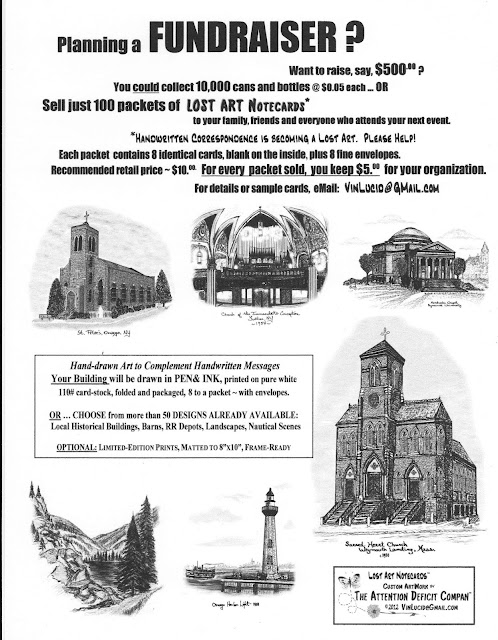 Ridiculously low rates, until I get famous.  That could be a while.
Contact VinLucid@GMail.com 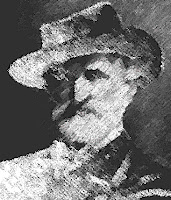 (with apologies to his countrymen,
especially the Gambino Family)
A composer whose name was "Giuseppe"
Wrote a Requiem ever-so-peppy.
When heard by the Pope,
He shook his head "Nope!",
"I'm-a supposed to be-a sad,
but I'm-a heppy!?"
Posted by Vin Lucid at 11:08 AM No comments: